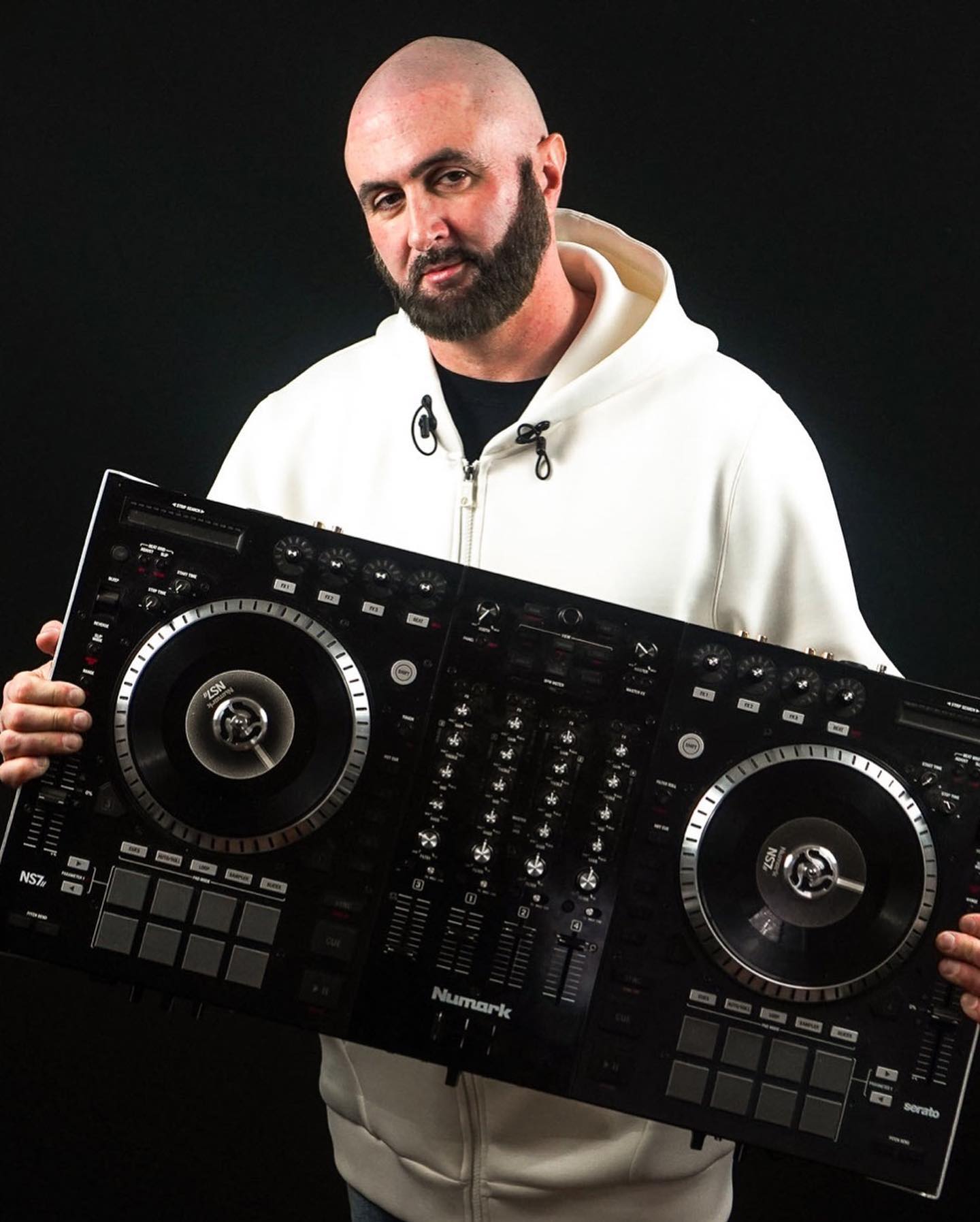 Tavern on Lagrange will feature different guest DJ’s weekly for you listening/entertainment pleasure!

Make sure your in the place, the sounds of DJ Craig D is guaranteed to entertain!

DJ Craig D has been rocking crowds for 20+ years now. His experience as a DJ is very well rounded and ranges from nightclubs, colleges, weddings, corporate events, celebrity events, concerts, high schools, and much more. He started DJing events in Elgin, IL & Chicago, IL, and went on to do many events around the entire Chicago area. From there he went on to do many events at Northern Illinois University for a variety of organizations on campus. He quickly became the most requested DJ on the NIU campus, and went on to perform at many other colleges & universities around the Midwest. He made a name for himself on the Chicago & Midwest comedy scene as the opening DJ for many of the nations top urban comedians. He worked closely with comedian Deray Davis at Riddles Comedy Club and at many of the areas top comedy shows.

While still a big name at Northern Illinois University, and working many big events in Rockford, IL., he eventually landed a spot on the radio as an on-air mixer with Rockford’s Power 106 radio station in 2010. His ability to cross many genres of music including Hip Hop, R&B, Dancehall Reggae, House, Steppers, Top 40, Rock, Alternative, Disco, Jazz, and more has allowed DJ Craig D to stay busy as one of the most sought after DJ’s in the Midwest.

His talents have now given him the opportunity to travel to many other countries to DJ as well. Including The U.K., Jamaica, Mexico, Barbados, Aruba, and more.

Show Description: DJ (Multiple genres of music will be played.)

(Free Admission to this dinner show and we do however charge a 18% gratuity during all live performances. There is a 20% gratuity charge for large parties.)