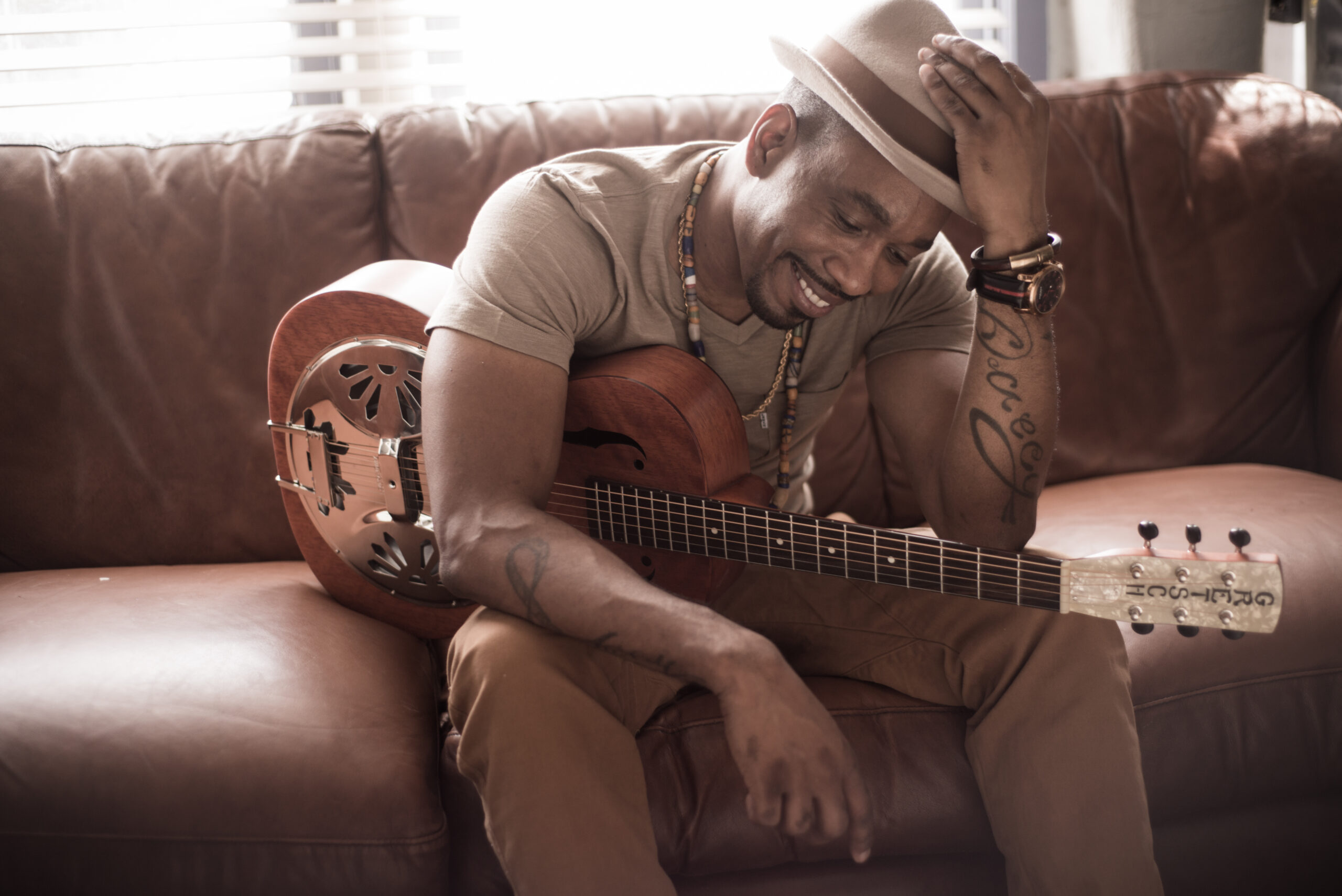 Saturday March 27, 2021 experience Grammy Nominated Performer Anthony David Tavern On Lagrange! Doors Open At 10pm!
Anthony David
Since appearing on the Atlanta music scene in the late 90s, Anthony David has become a cult favorite. First as an India.Arie collaborator and later as a solo act, David has established himself not only as a performer but as a prolific songwriter and musician.

In 2004, as he toured to promote his debut album, Three Cords and the Truth, he mesmerized concertgoers with the unique pairing of his voice and his signature acoustic guitar. A second independent album, The Red Clay Chronicles (2006), was pivotal in securing a deal with Universal Records and led to the release of Acey Ducey (2008), which produced a hit duet with India.Arie and earned a Grammy nomination. His international star rising, David followed up Acey Ducey with As Above, So Below (2011), featuring Shawn Stockman and Phonte, plus a hit duet, 4Evermore, with Algebra. By the release of Love Out Loud in 2012, David counted among his fan base President and First Lady Obama.

Following The PowerFUL Now in 2016, the Savannah native got to work on Hello Like Before: The Songs of Bill Withers (2018), a tribute to an artist David says has been, in many ways, most influential to his musical career.

For more information about Anthony David, go to www.anthonydavidsound.com