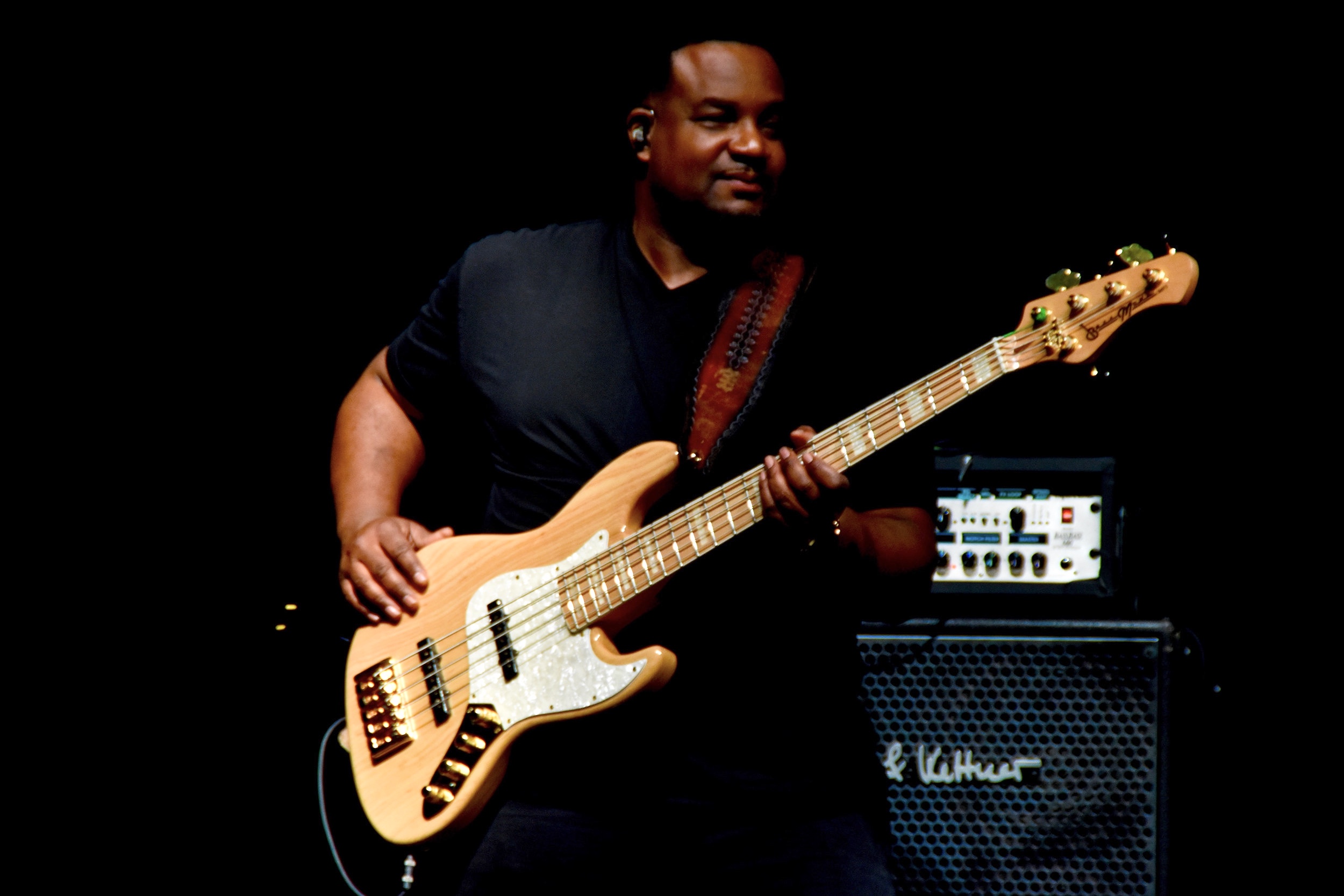 Maurice Fitzgerald began playing bass on a professional level at the age of 18 and has maintained a diverse professional career for 20 plus years, playing with contemporary jazz greats such as Ramsey Lewis and Brian Culbertson, as well as gospel greats such as Donnie McClurkin and CeCe Winans.  His work has circled the globe in concert tours with Beyonce Knowles, Destiny’s Child, Brian Culbertson and Ramsey Lewis and currently on tour with Ron Isley.

Maurice’s future in music is expanding to new heights with the formation of The MoeFitz Project.  A group of talented and successful musicians and vocalists from the Chicagoland area providing the best sounds of contemporary jazz and R & B that comes second to none.  The MoeFitz Project was the featured entertainment for the Museum of Science and Industry’s Black Creativity Gala; Sherri Shephard’s (former co-host of The View) wedding and is returning for a second year as a featured guest at the 2016 Chicago AutoShow.  The MoeFitz Project is also the house band for the New Orleans inspired M Vie restaurant.

$10 Per Person With Reservation
Join us for the ultimate dining experience. Upon arrival with reservation, a $10 per person entertainment fee will be added to your bill. Dine in is currently restricted to two hours per table due to the governors order. Due to this our shows have been split into two sets.
Set #1 is from 7pm – 8:45pm
Set #2 is from 9:15pm – 11pm
(Walk in admission at the door will be $20 per guest.)
Show Description: Multiple genres of music will be played!
+ Google Calendar+ iCal Export